Public spaces of Athens from the gender perspective – URBANA 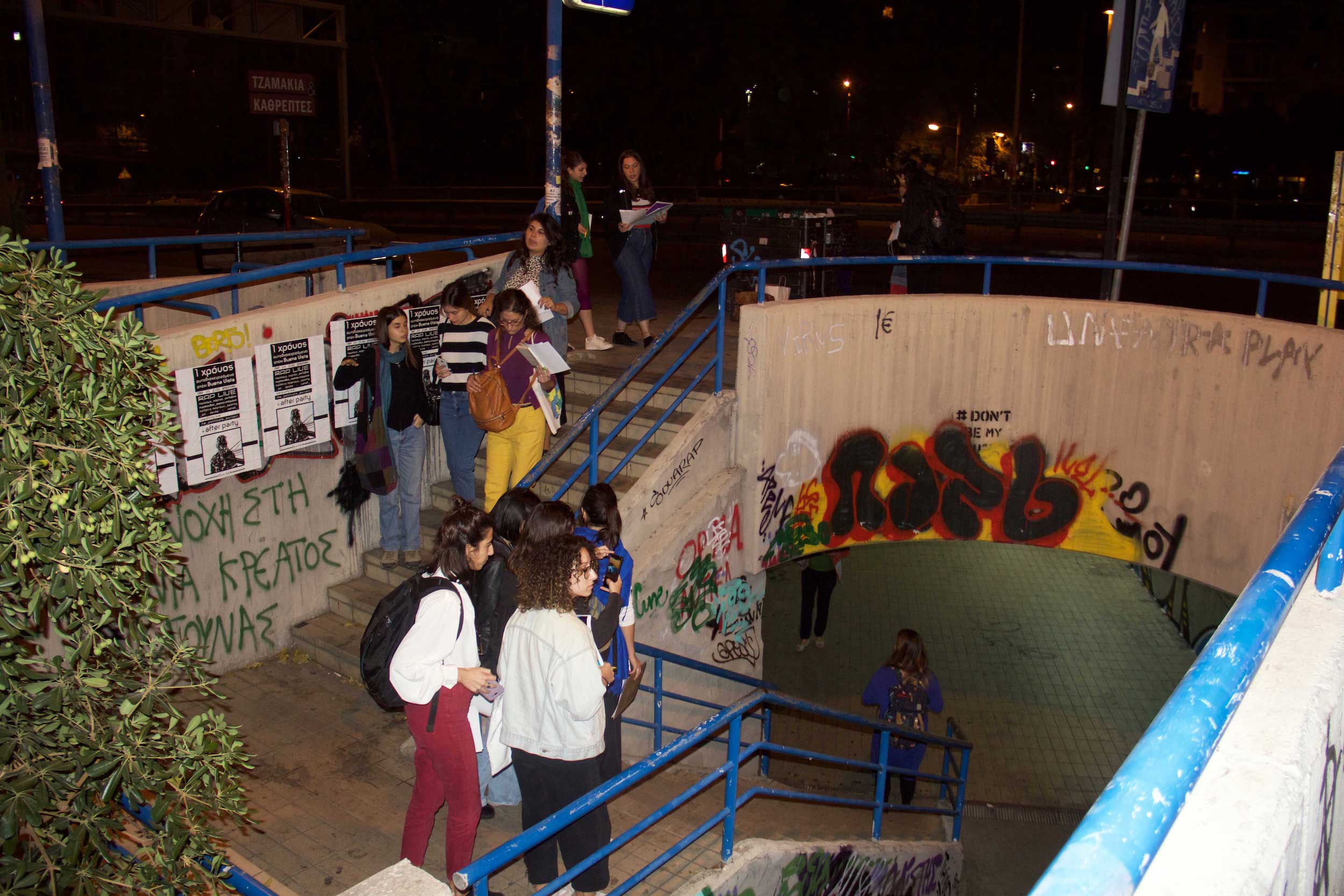 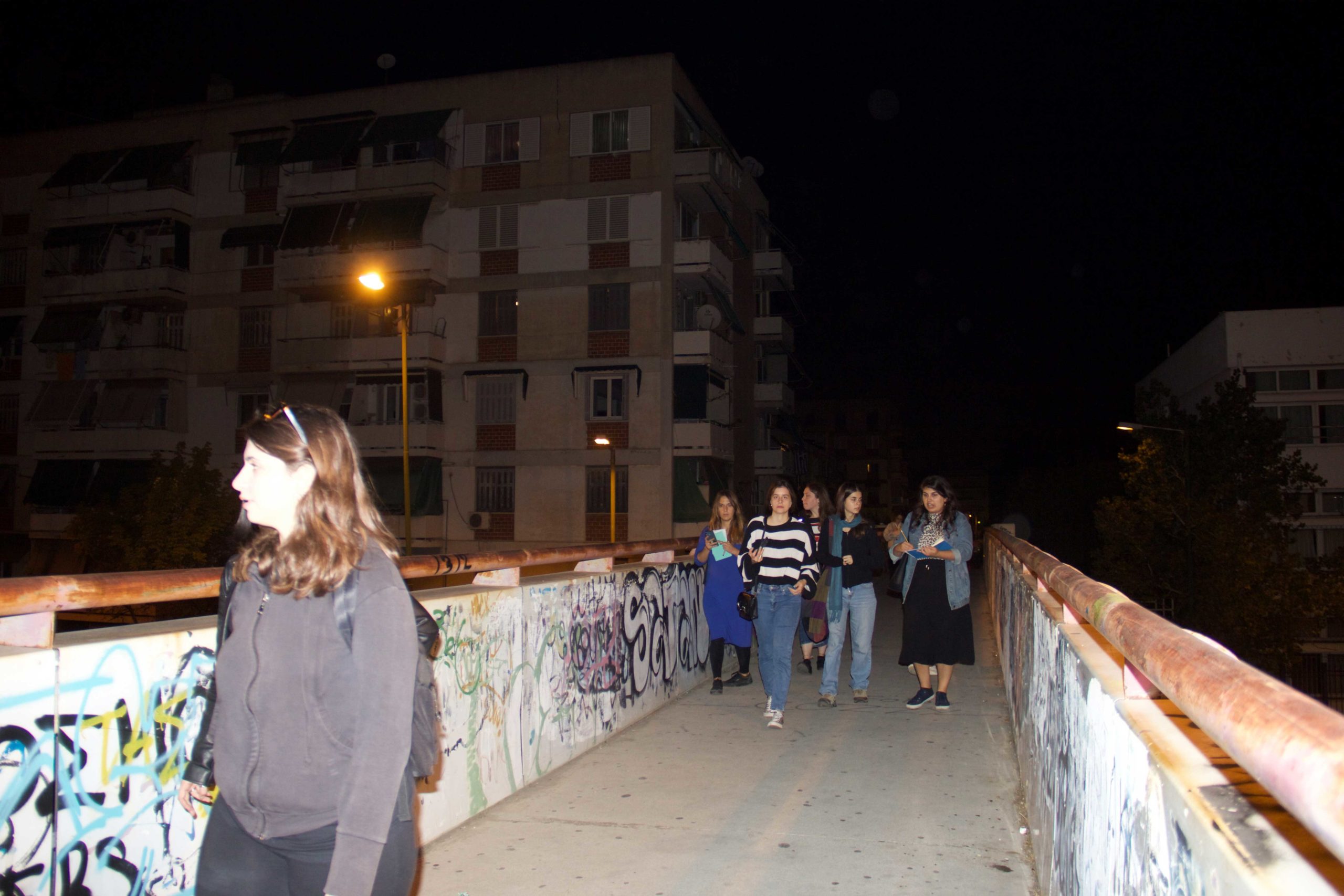 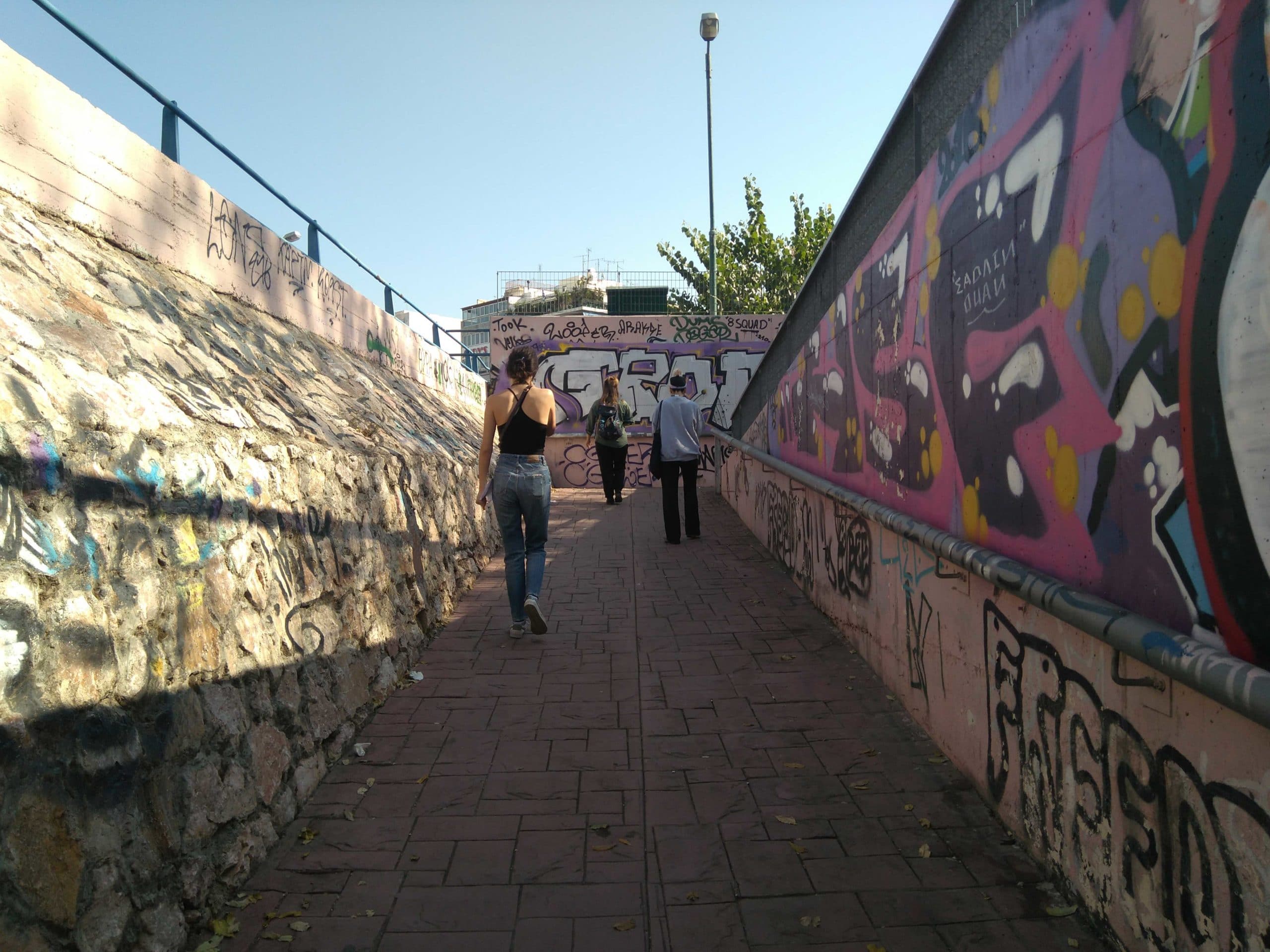 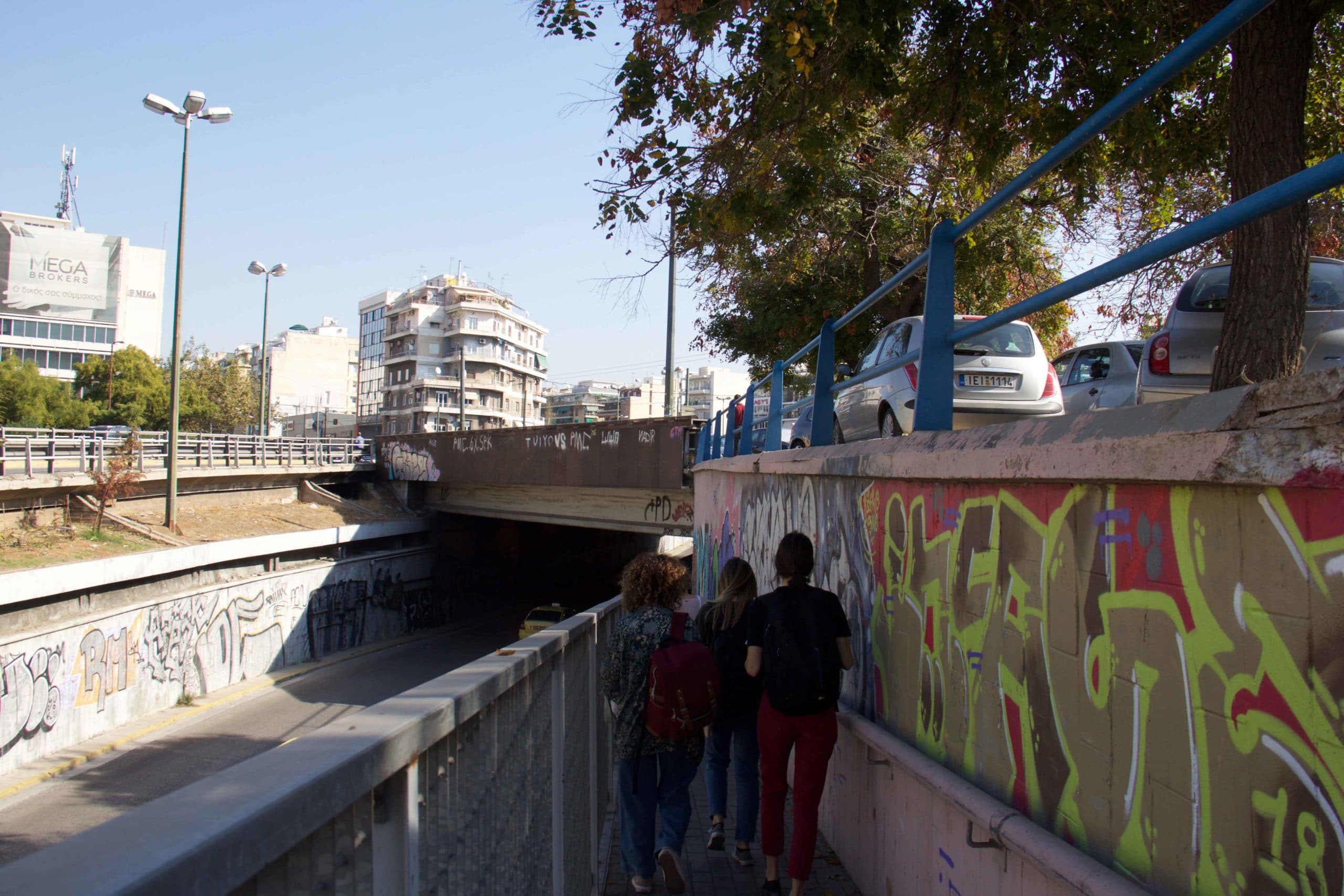 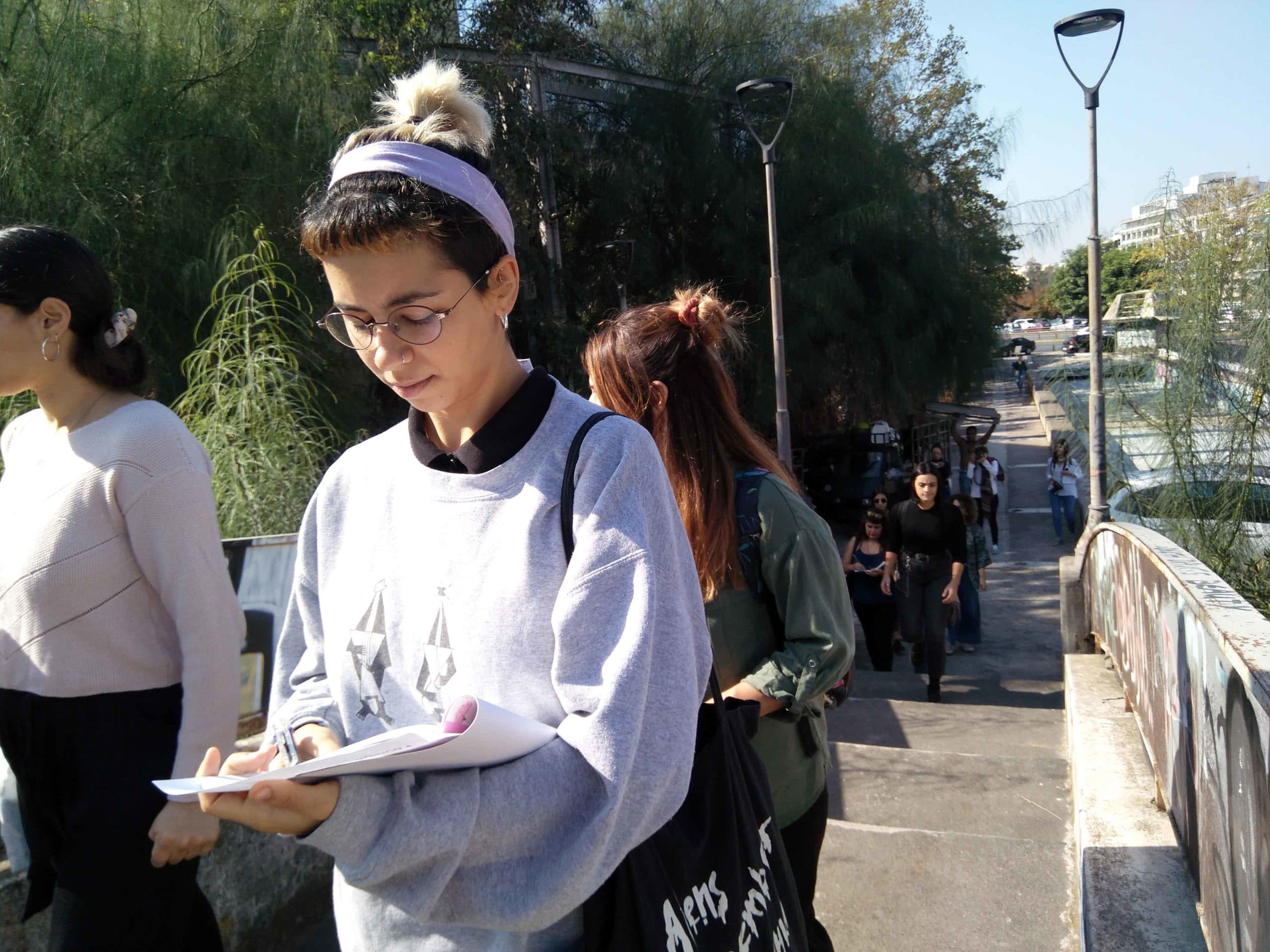 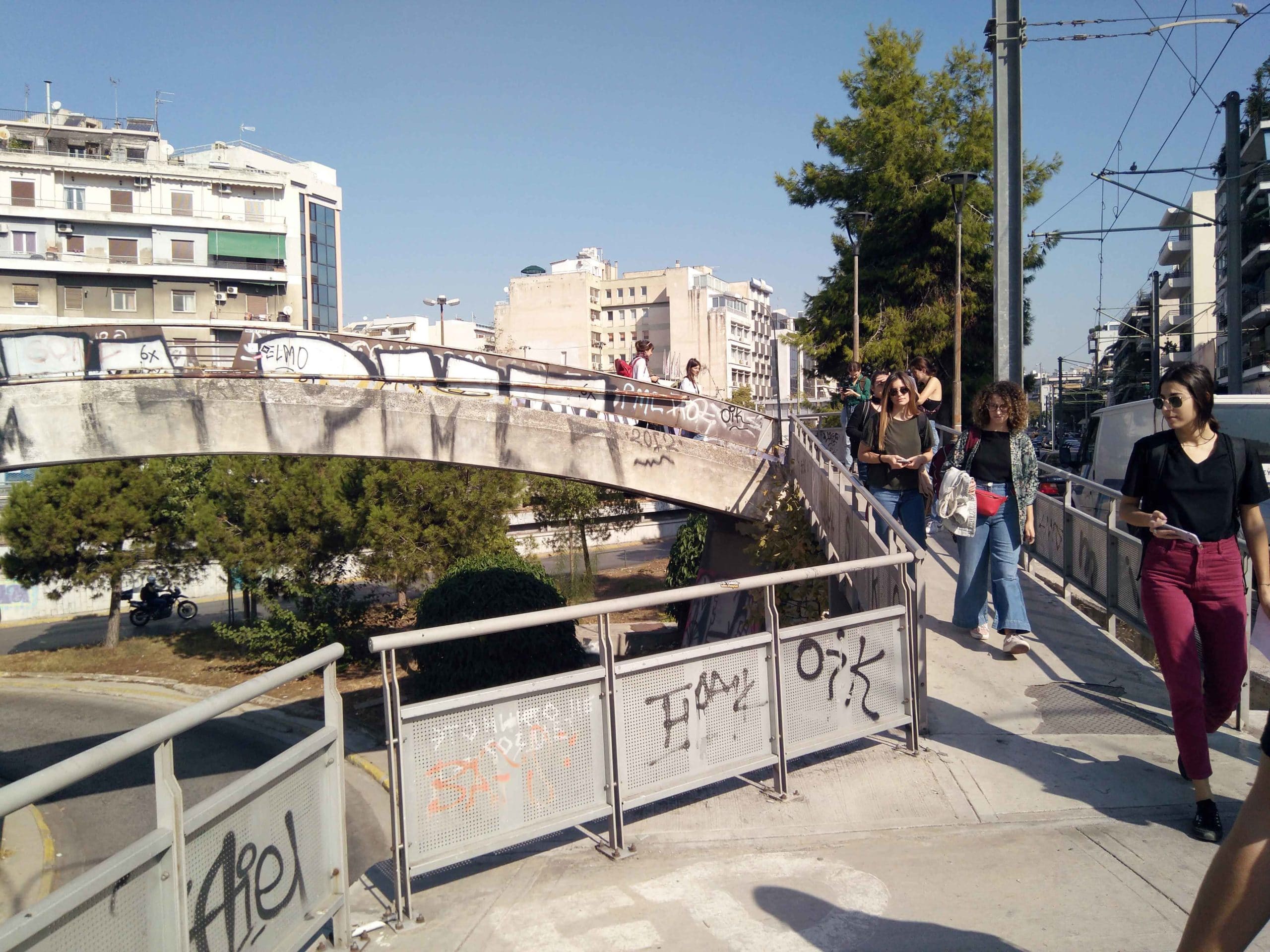 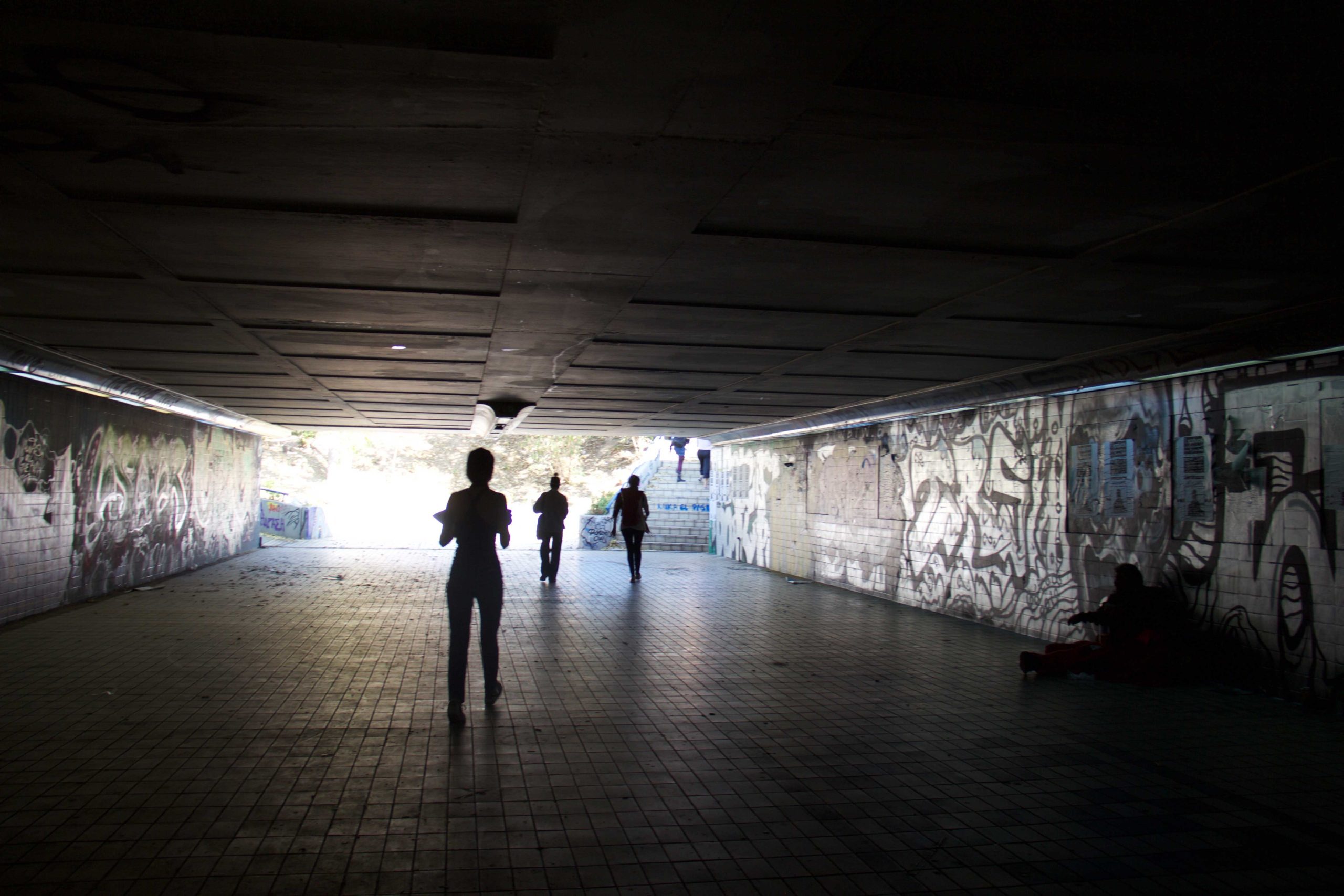 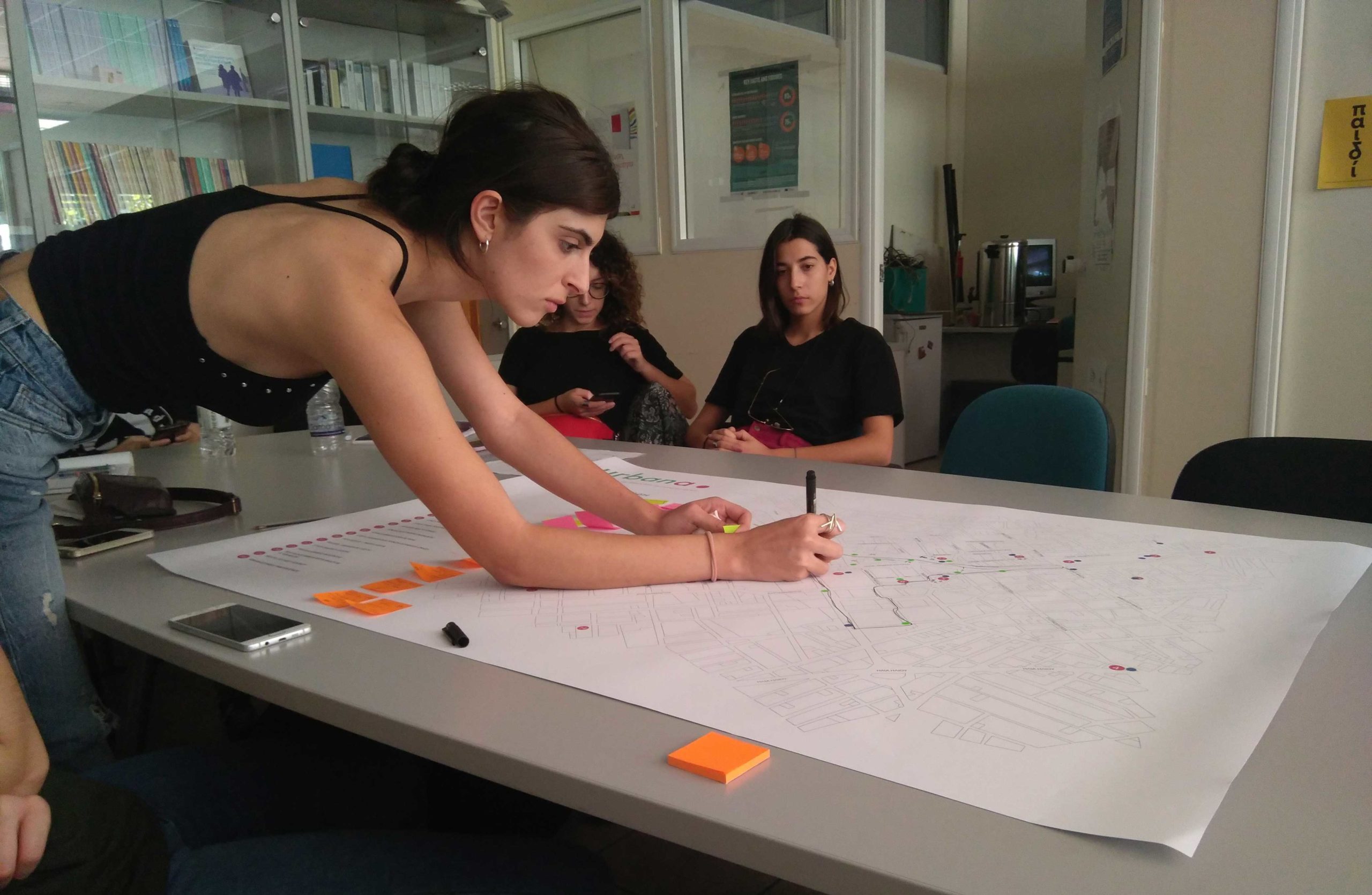 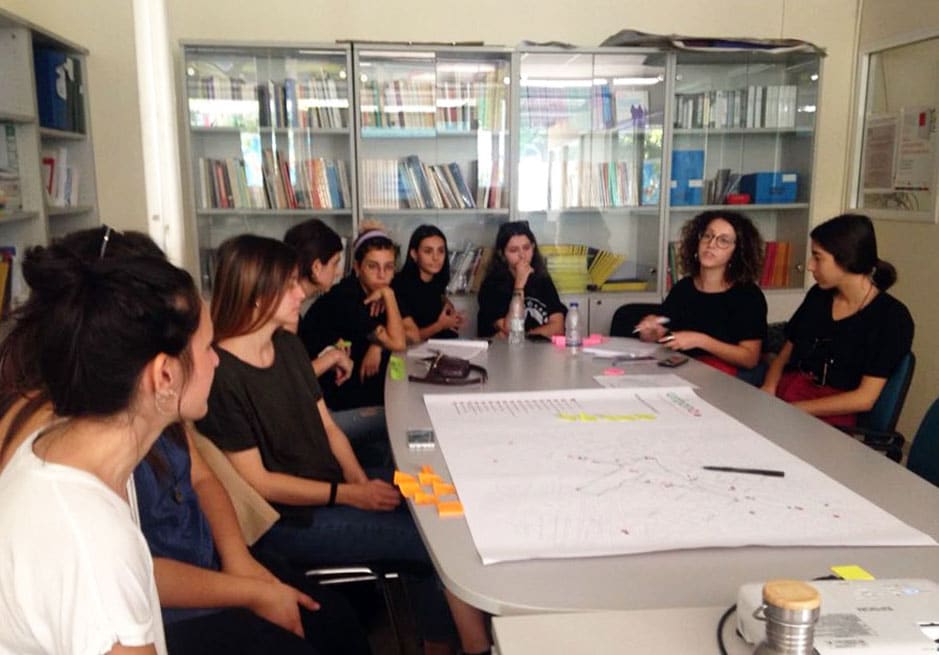 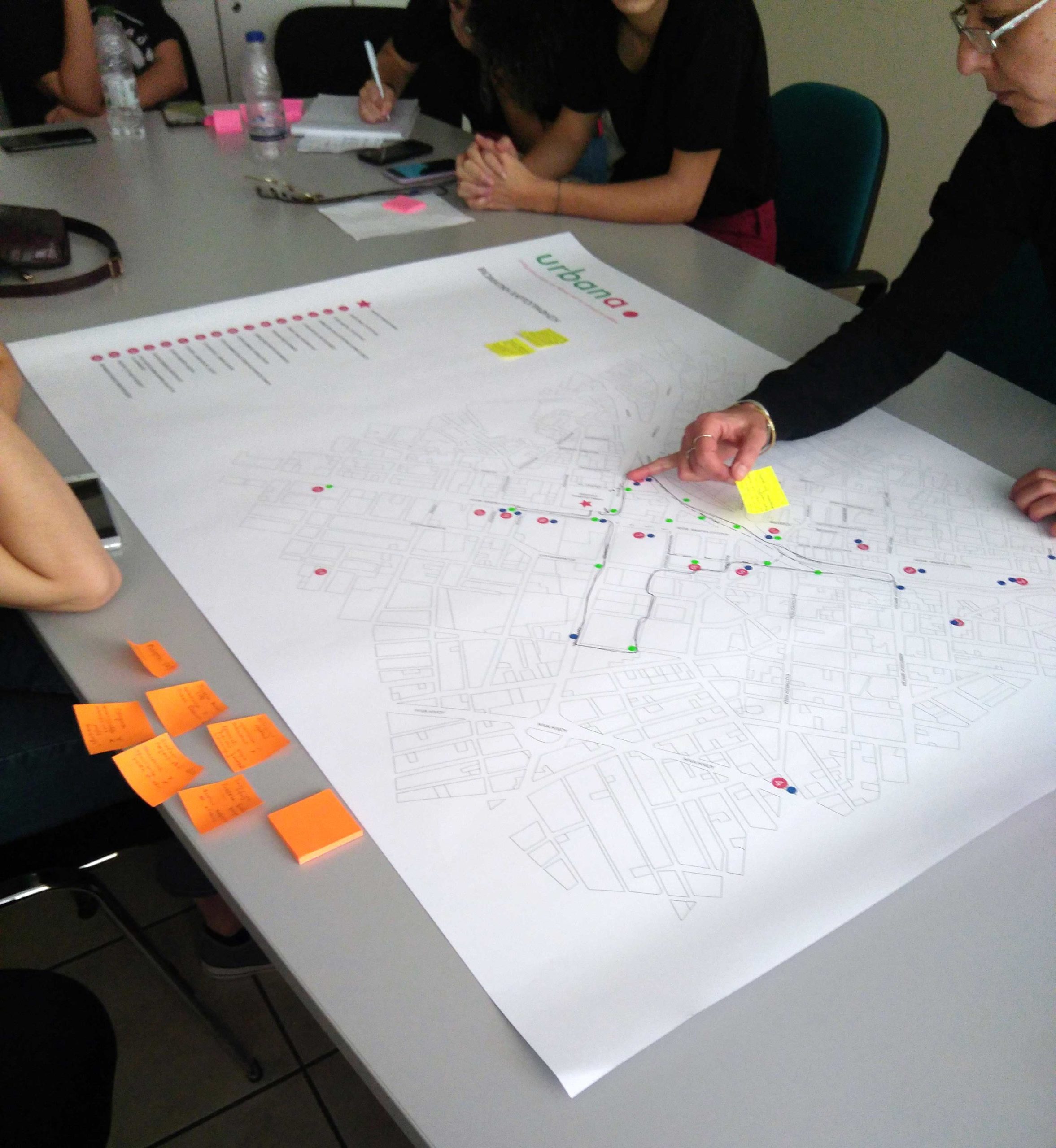 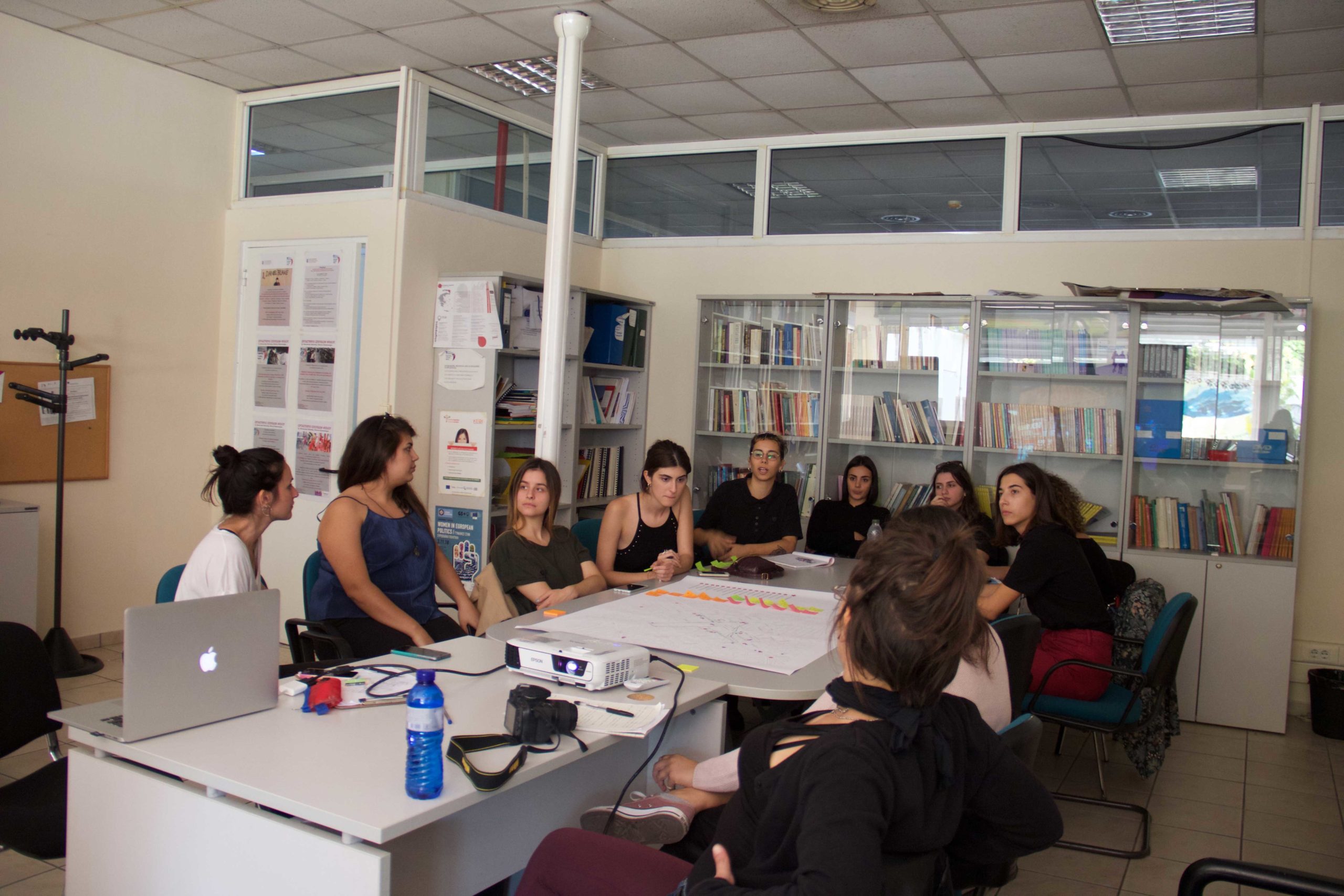 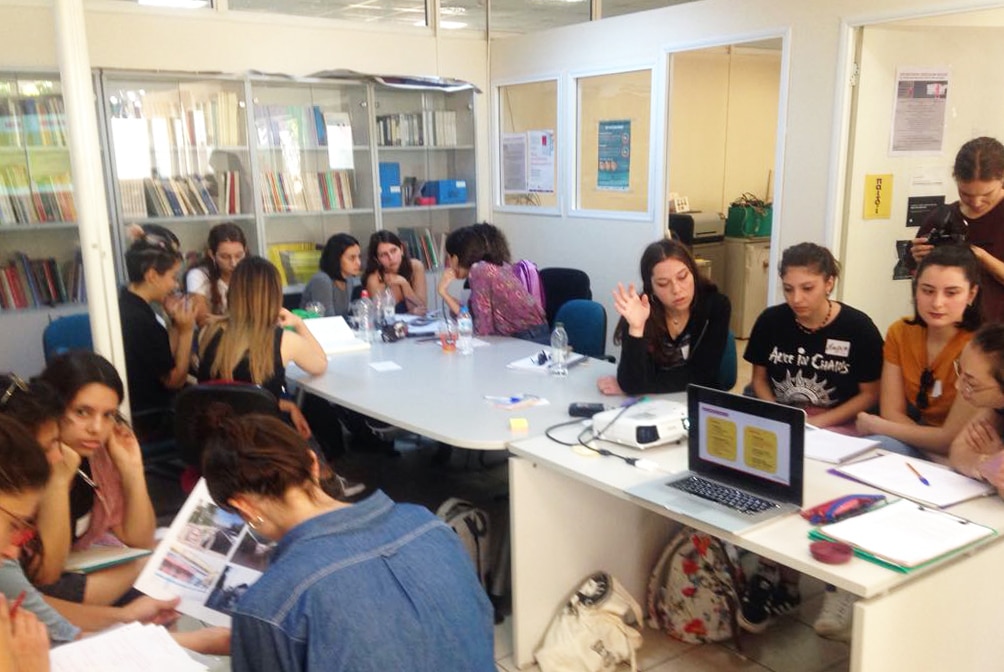 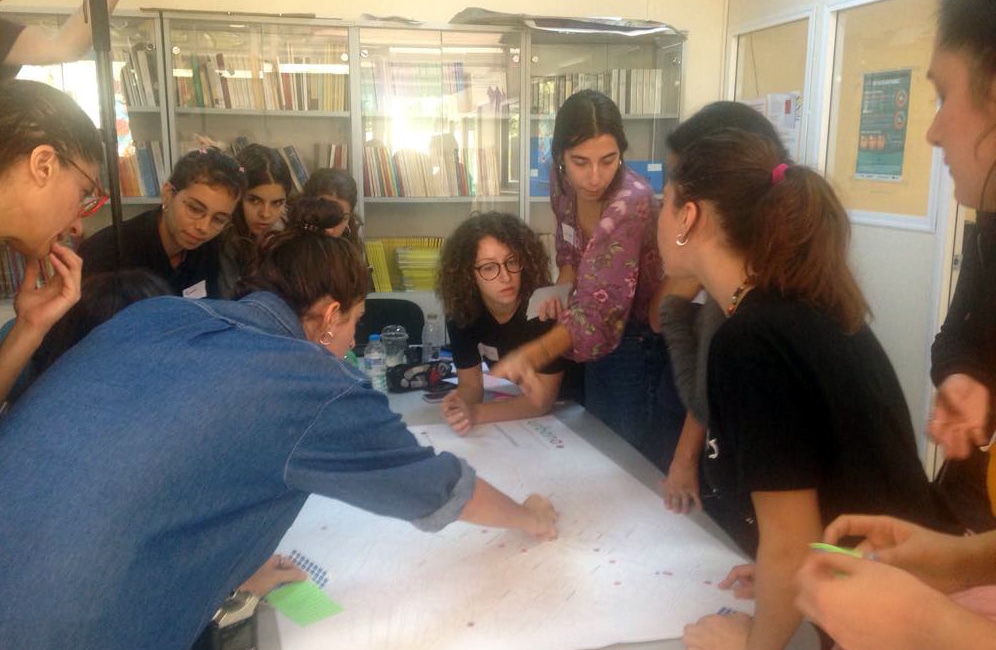 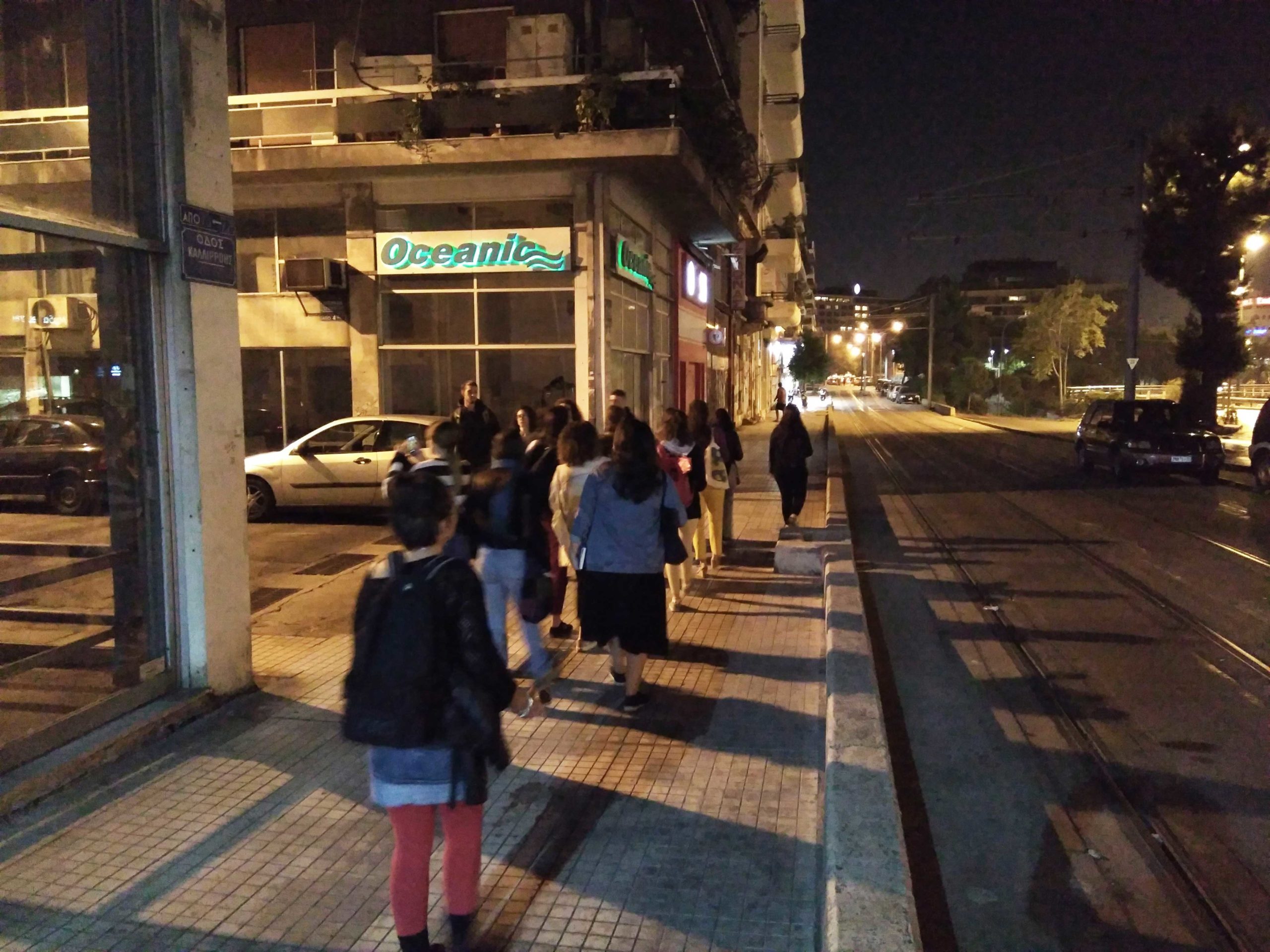 The project “Public spaces of Athens from the gender perspective – URBANA”, is a socio-spatial action that aims to reexamine structures and characteristics of the urban space of Athens through the perspective of gender while emphasizing on women’s experiences.

During the implementation of the project, experiential research and participatory workshops were carried out with the following aims:

The program involved 15 students of Panteion University who contributed to the mapping and evaluation of routes in the area around the university building by using urban quality indicators (sense of security, accessibility, vitality, quality of urban equipment, and gender representation). The aim was to highlight the everyday experiences of women as a tool for developing more inclusive interventions for the city’s public space in the future. The workshops resulted in the development of various proposals that would enhance the sense of comfort and security in the surrounding area. At the same time, the mini-doc “When women go about Athens” was produced, in which the participants present their experiences and awareness from the above workshops.

The project was developed in collaboration with Equal Saree (Barcelona, ​​Spain), This is not a feminist project and the artist Eva Tsagaraki. It was implemented with the support of the Gender Studies Laboratory of Panteion University and it was funded by the Hellenic Ministry of Culture and Sports, within the framework of the “Call for Cultural Activities and Programs to Combat Discrimination and Inequality”.

–> Watch the mini-doc “When women go about Athens” (directed by: This is not a feminist project)

With the support of the Gender Studies Laboratory of Panteion University

Partners: Equal Saree and This is not a feminist project